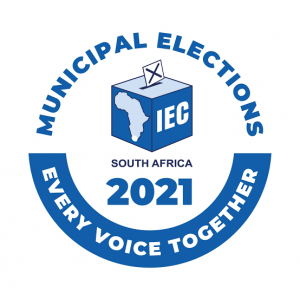 Time has came to cast our votes to make changes in our lives by voting our political parties that we believe and trust that they will respond and satiate our needs.

It has been 27 years ANC has been in the horns of government in South Africa, its not a music to the ears of some other South Africans and they literally say it’s an autocratic government system ANC leading.

People need to know that our democracy is very young and still trying to address the imbalances of the past, patience it utmost important.

White people they have been constituting a minority group in South Africa and that’s why it was very easy for them to increase their financial muscle and lead a good life than a majority of black South Africans.

Financial and economical stability among black South Africans might take long to materialize because we constitute a greater number of population in the country.

ANC has played an important role to bring us into freedom that we are currently enjoying at the moment and it is very challenged with meeting needs of all South Africans.

It is also important to vote for a political party that’s got a huge membership to make your voice heard.

EFF is growing leaps and bounds each an everyday of which voting for it can make your voice heard in parliament.

It is dangerous to vote for a political party that it’s membership is scanty because your voice won’t be heard in the National Assembly and National Council of Provinces.

A party that won an election should not exclude minority party members when comes meeting their needs through a service delivery.